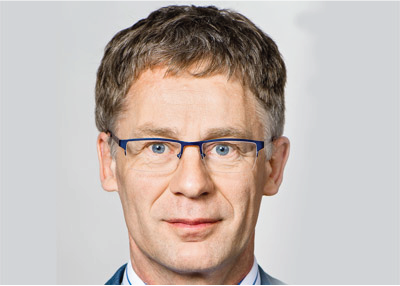 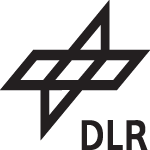 Professor Michael Eidener is a specialist in Synthetic Aperture Radar (SAR). He has been with the German Aerospace Center (DLR) since 1990 where he currently heads the SAR Signal Processing Department of the Remote Sensing Technology Institute. Professor Eineder has worked on a series of international synthetic aperture radar missions, including SIR-C/X- SAR (1994), SRTM/X-SAR (2000) in cooperation with NASA, ERS-1/2 and ENVISAT/ASAR (ESA), TerraSAR-X (2007) and TanDEM-X (2010). Furthermore, Professor Eineder heads several HGF research projects focusing on the application of SAR in geophysics and surveying. He has been a part-time lecturer on remote sensing at TUM since 2006 and an honorary professor since 2013. He holds 4 international patents and has published more than 200 papers, 28 of them refereed. He was nominated to an IEEE Fellow in 2015 and is a reviewer for IEEE and ISPRS journals in the fields of geoscience and remote sensing.