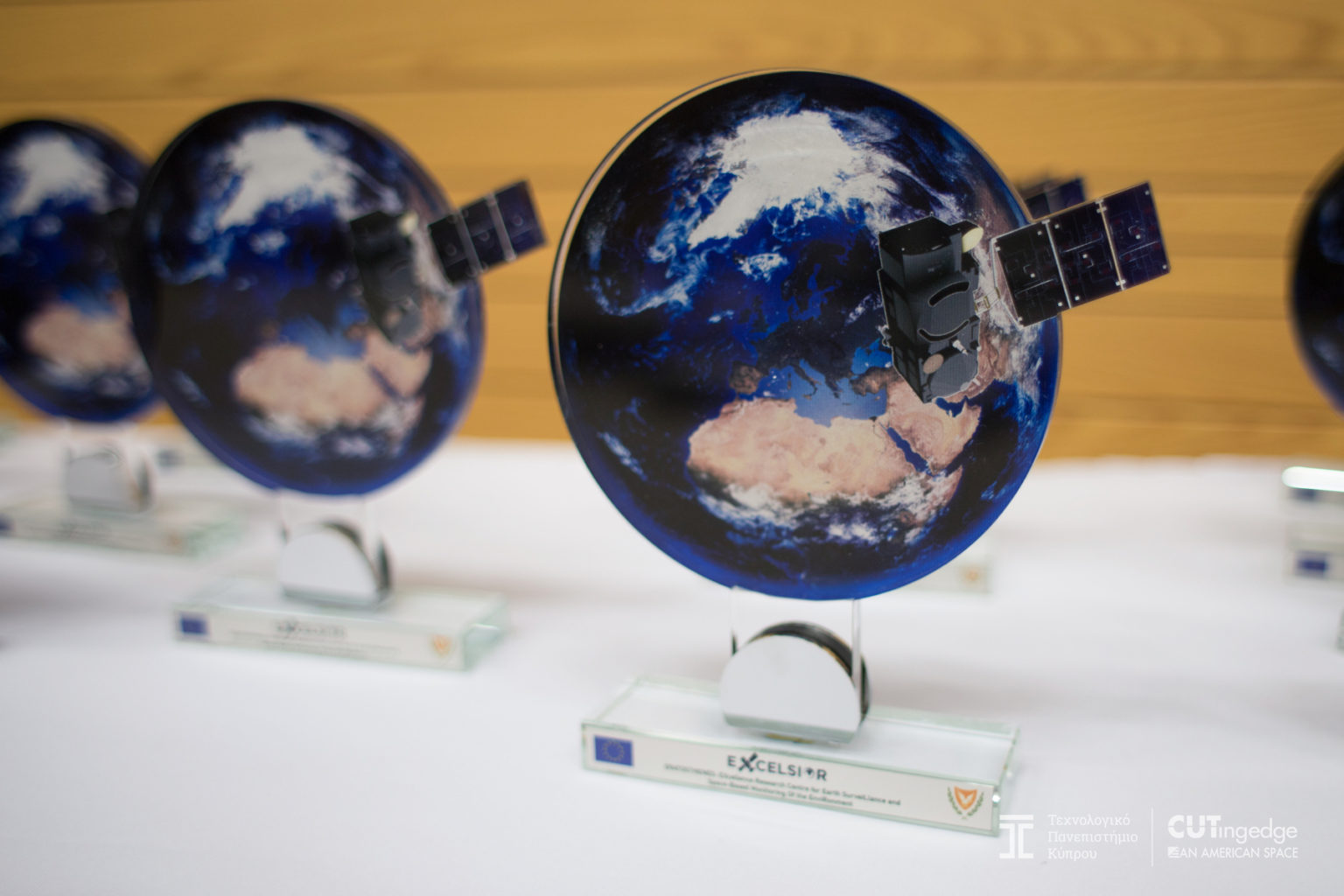 Through the ‘ERATOSTHENES: Excellence Research Centre for Earth Surveillance and Space-Based Monitoring of the Environment’ with the acronym: ‘EXCELSIOR’, Horizon 2020 Widespread Teaming Phase 2 project, a new, autonomous and self-sustained Centre of Excellence entitled as ‘ERATOSTHENES Centre of Excellence (ECoE)’ will be created, as a result of upgrading the existing Remote Sensing and Geo-Environment Lab, operating within the Department of Civil Engineering and Geomatics, Faculty of Engineering and Technology of the Cyprus University of Technology (CUT) since 2007.

The ERATOSTHENES Centre of Excellence (ECoE) will implement a course of actions to progressively achieve full economic sustainability in terms of staff, assets and operations. The ECoE will be set up as a Company Limited by Guarantee without Share Capital non-profit limited company, as permitted by the law for establishing legal entities by the Cyprus Public Universities.

The Company Limited by Guarantee operates as a non-profit entity under section 20 of Cyprus Companies Law (Cap. 113). The ECoE will be completely autonomous in its decision making, as it will be managed by its own Board of Directors (BoD).

Within the next 7 years, the ECoE will become a world-class Digital Innovation Hub (DIH) for EO and Geospatial Information becoming the reference Centre in the Eastern Mediterranean, Middle East and North Africa (EMMENA)