In May 2012, members from 5 universities around the globe were gathered in the premises of Nottingham Geospatial Institute (NGI) to carry out a series of experiments on Ubiquitous Positioning. Specifically, acknowledged scientists from the Ohio State University, the University of Melbourne, the Technical University of Vienna, the University of Nottingham, the University of New South Wales and the National Technical University of Athens participated in a series of prototype experiments with utmost objective the innovation, standardization and implementation of novel navigation methodologies. Multiple scenarios were tested using multisensor configurations on a variety of custom platforms (i.e. train, vehicle, and pedestrian platforms). Drs Vassilis Gikas, and Chris Danezis represented the National Technical University of Athens (NTUA) in the frame of the joint IAG 4.1.1 and FIG WG5.5 Committees on Ubiquitous Positioning. In total, five experiments were carried out using multisensor configurations on on-purpose build platforms, state-of-the-art wireless navigation systems (UWB, DSRC), in indoors, outdoors, and hybrid environments. NTUA contributed its tactical grade GNSS/INS configuration, which provided the reference trajectory used throughout the analysis and evaluation stages. 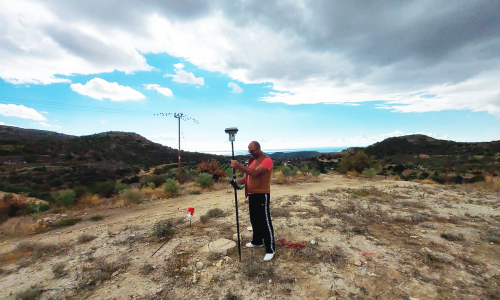 Assisting in the Establishment of the CUT’s University Farm 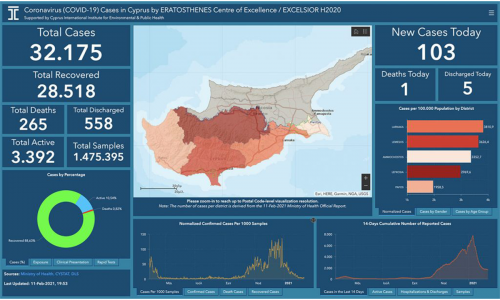 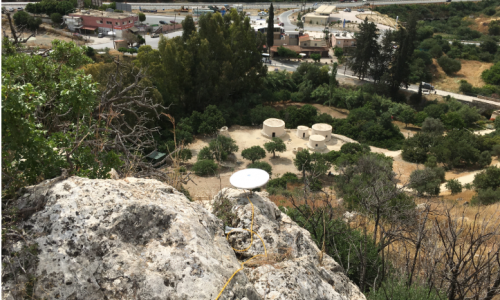